Abel Ramirez is a graduate of the  University of Kansas where he studied Painting, Sculpture, and Textile Design. After graduation he  moved to New York City where he worked in Fashion and Broadway. He silkscreened and painted for various TV, Films, and Broadway Shows. He has had several one man shows in New York. He is currently working from his studio in The Hudson Valley. 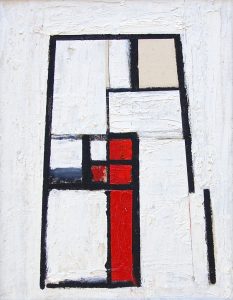