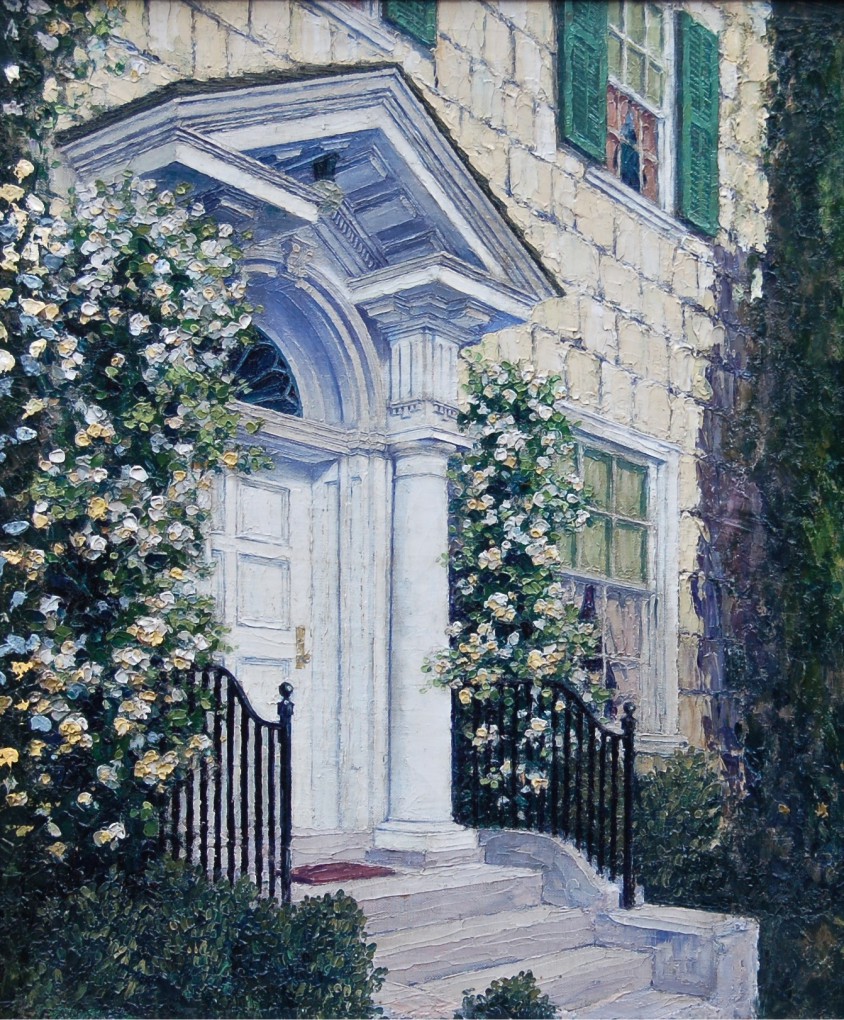 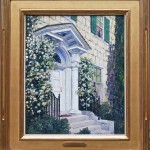 A major painter of American scene subjects, George Adomeit was born in Memel, Germany, and came to Cleveland at the age of four with his family. Encouraged by his family, he set up a drawing studio in his home at the age of eight. Adomeit took art lessons throughout his high school years and, after winning a full scholarship to the Cleveland School of Art, chose instead a three-year apprenticeship in lithography. He was the cofounder of the Caxton Company, an engraving and commercial art firm that gained national acclaim.

Adomeit’s talent for drawing led him to formal training at the Cleveland School of Art, where he graduated in 1911. His first exhibition was of work done outdoors in Zoar, Ohio, a popular plein air painting locale for artists interested in rural subject matter. His imagery was inspired by many other locations, including the Cleveland area and vacation spots such as Cape Cod, Monhegan Island off the coast of Main, and sites in Mexico, Canada and Brazil.

Adomeit gained a national reputation by showing in exhibitions at the Pennsylvania Academy of Fine Arts, the Toledo Museum of Art, the Corcoran Gallery of Art, and many museums in the East and Midwest. After his retirement from the Caxton Company in 1956, Adomeit continued to travel, paint and exhibit.