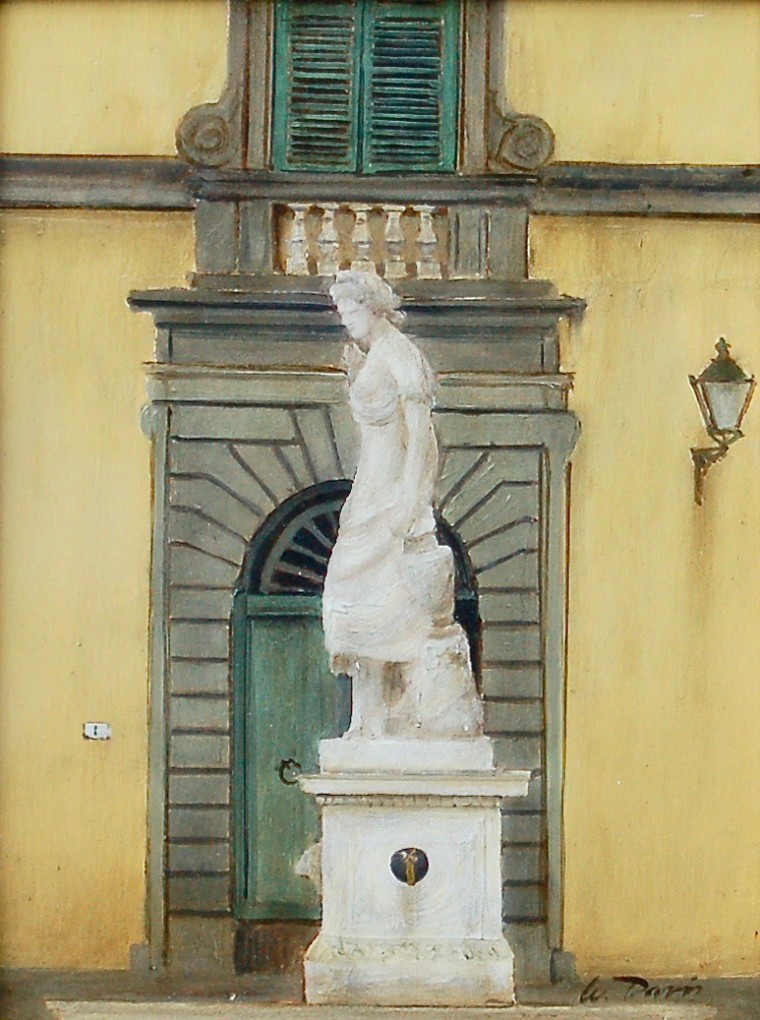 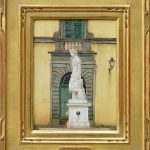 Bill Davis is a noted marine painter. He grew up in Hyannis Port, Massachusetts.  He is a self-taught artist whose oil paintings typically capture the serene light of sunrise or sunset on the water.   He employs many of the techniques traditionally used by American luminist painters to realize his personal vision, showing a marked preference for 19th century subjects.

In 1987, Davis had the first one artist show ever mounted at the Mystic Maritime Gallery in Mystic, Connecticut.  All twenty of the works featured in that show were sold at the opening reception. In 1990, he received the Mystic Maritime Gallery Award of Excellence, and his painting entitled Calm Day Off Latimer’s Reef appeared on the cover of Mystic’s The Art of the Sea Calendar in 1993.  Three of his paintings were also used in the book ‘Shipwrecks Around Boston’ by Cape Cod author, William P. Quinn.   Rockport Publishers has included Boston Harbor at Sunset in a new book entitled, ‘A Gallery of Marine Art.’

Much of Davis’ early works pays homage to 19th century artists such as James Bard, Martin Johnson Heade, Antonio Jacobsen and Fitz Hugh Lane.  He limits himself to about 30 colors in the palette of that period.  He describes his style as a “conglomerate of a number of ideas I saw in other artists with my own refinements.” Over the years, he has incorporated his fascinations for the different techniques of these artists.

In a tribute to Martin Johnson Heade, which appeared in the July 1991 issue of American Artist magazine, Davis refers to sunset as “the hour when night usurps day.”  He observes that this is the “best time of day for painters to capture the ‘inner state’ of a landscape,” and represents “an unequaled opportunity to sensitize the eye to the delicate mysteries of light and shadow.”

Although best known for his marine subjects, Davis strives to make his work accessible to those with a variety of tastes while expanding his own horizons as an artist.  Following the painting of Davis’ Lilacs and Basket, featured on the poster for The Cahoon Museum of American Art 1992 exhibition entitled, “The Flowers of New England.”

Davis has shifted in the last few years to painting more landscapes on location. In the process, he has converted to plein air painting, partly influenced by his friendship with artists Joseph McGurl and Donald Demers.