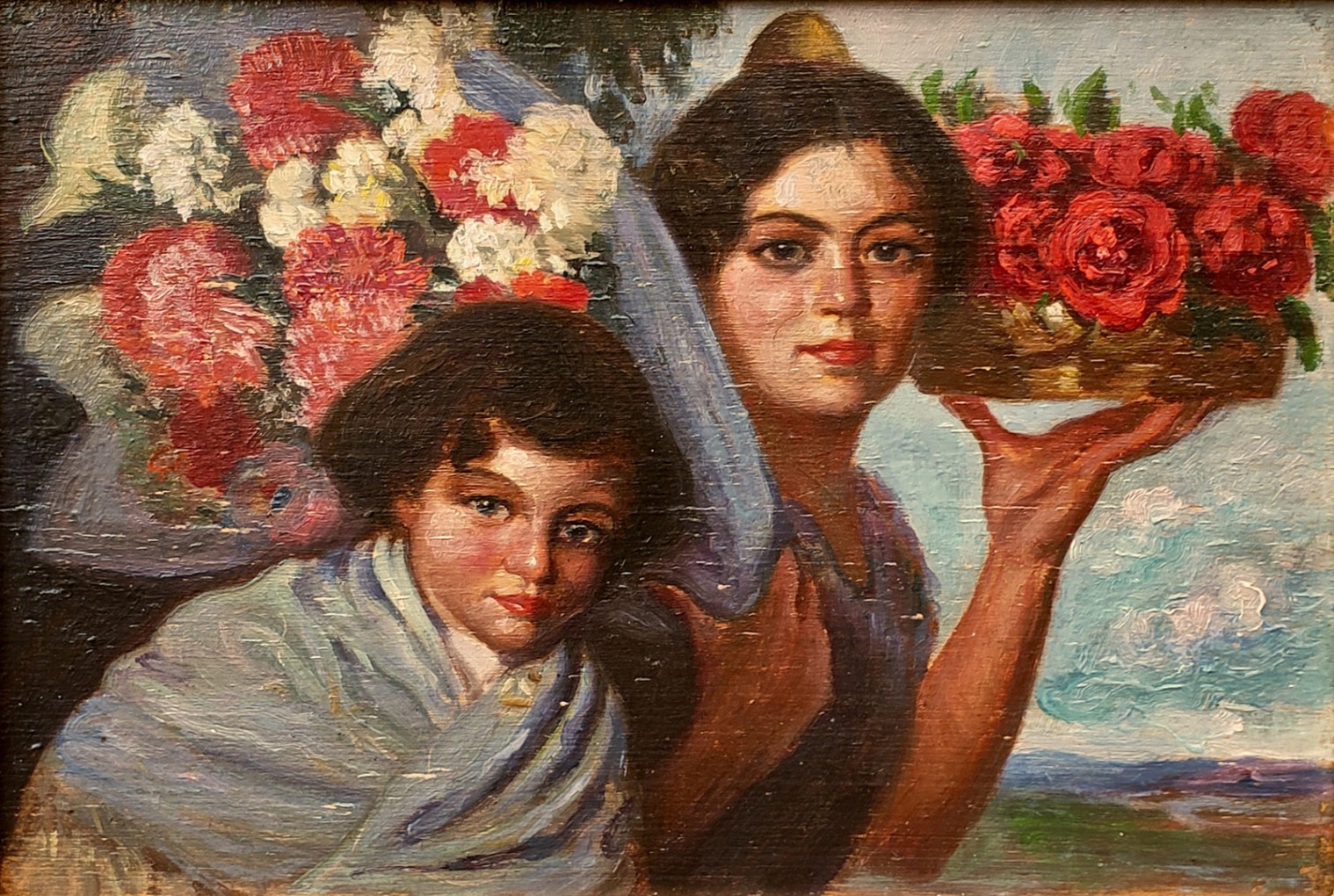 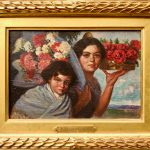 Eduard Ferrer Comas was a Spanish artist working in the genres of landscape, figurative and still life. He lived mainly in the city of Barcelona, ​​where most of his work is framed.

Eduardo was the son of Federico Guillermo Cerda Maria Comas and Carlos Ferrer Mitagna doctor and natural Barcelona and Hospitalet respectively. He was born in Barcelona on April 1, 1892 and was the fifth of six children. According to several sources, he died on March 13, 1978 in his hometown of natural causes. A day later, a Mass in Sant Ramon de Penyafort, after which his body was taken to Cementiri de l’Est (Cementiri Poblenou) was held. Sometime between 1908 and 1915, he married Carme Furnells of Barcelona origin. The couple had two children, Robert and Marta Ferrer Furnells that time married continuing the name of the painter. Notably, Marta worked as an artisan and her husband was the famous Catalan decorator Corberó Valeri i Trepat, who came from a family of artists. Thus, we find character related to the world of art within the family.