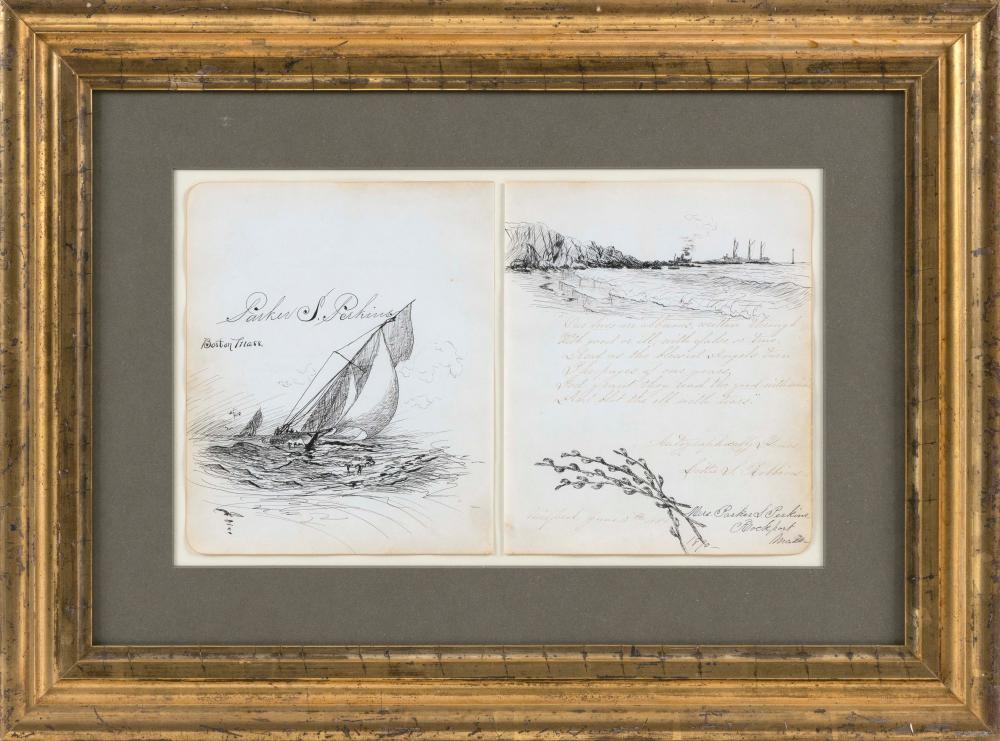 Medium: Pen and Ink on Paper 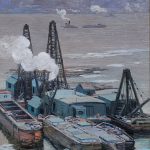