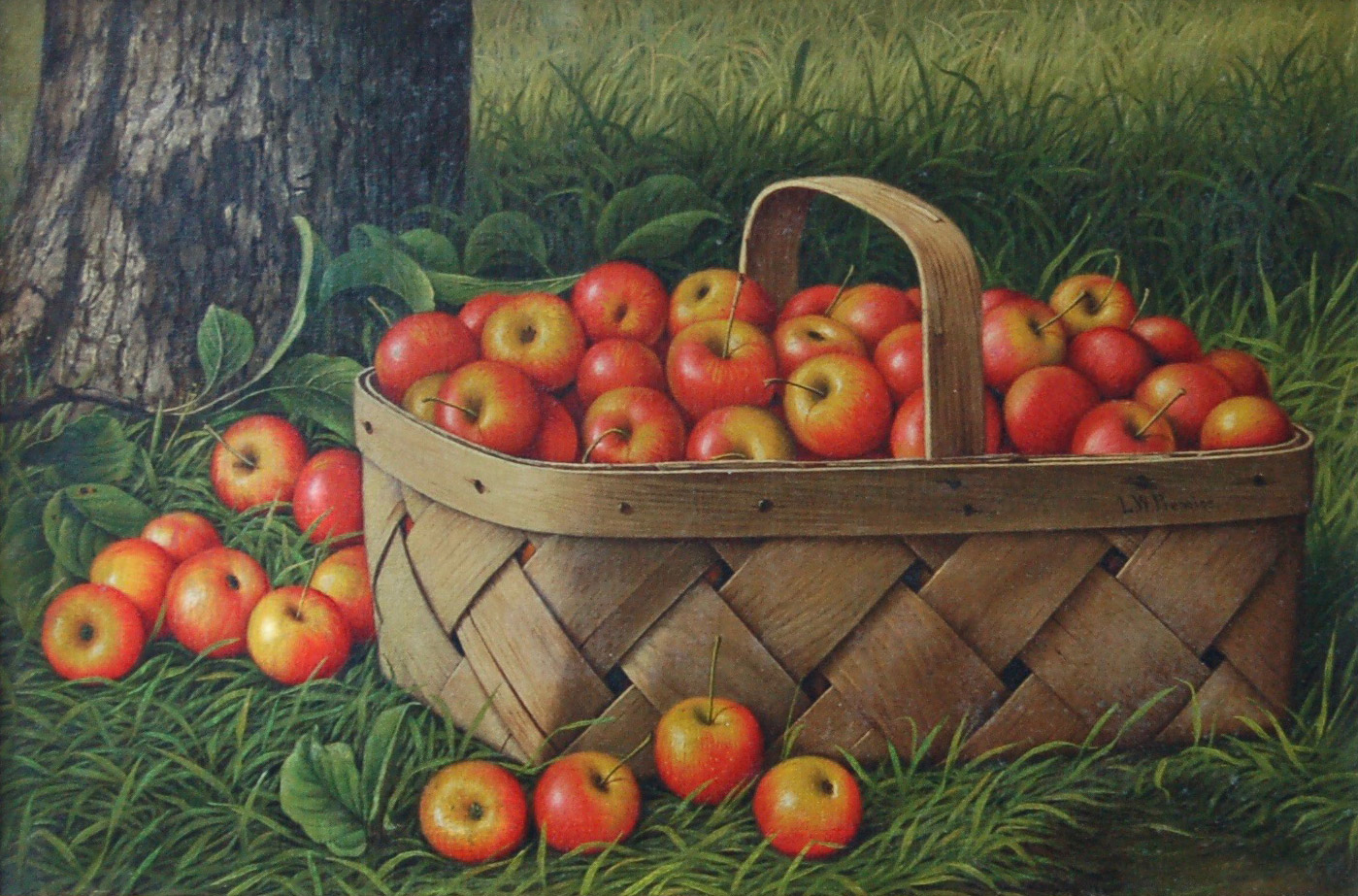 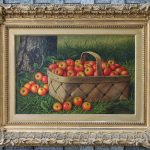 Born in Lewis County, New York in the Adirondack Mountains, he earned a reputation for painting still lifes in landscape, although he began his career painting only the landscape.  His still lifes were of two types, either arrangements placed in the landscape or close-ups of fruit growing on trees or falling out of baskets.

He was raised on a farm from where he painted the mountain landscape of Lewis County and also painted in the vicinity of Buffalo and Syracuse.  In 1883, he moved to Brooklyn, New York, where he worked as a carpenter, frame- maker, and art teacher and also began painting still lifes objects, something that by 1894, he focused on exclusively, especially highly polished and well defined apples.

He left Brooklyn in 1903, and from that time, little is known except that his obituary was in the Philadelphia newspapers in 1935.

Source:
Peter Falk, Who Was Who in American Art 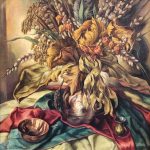