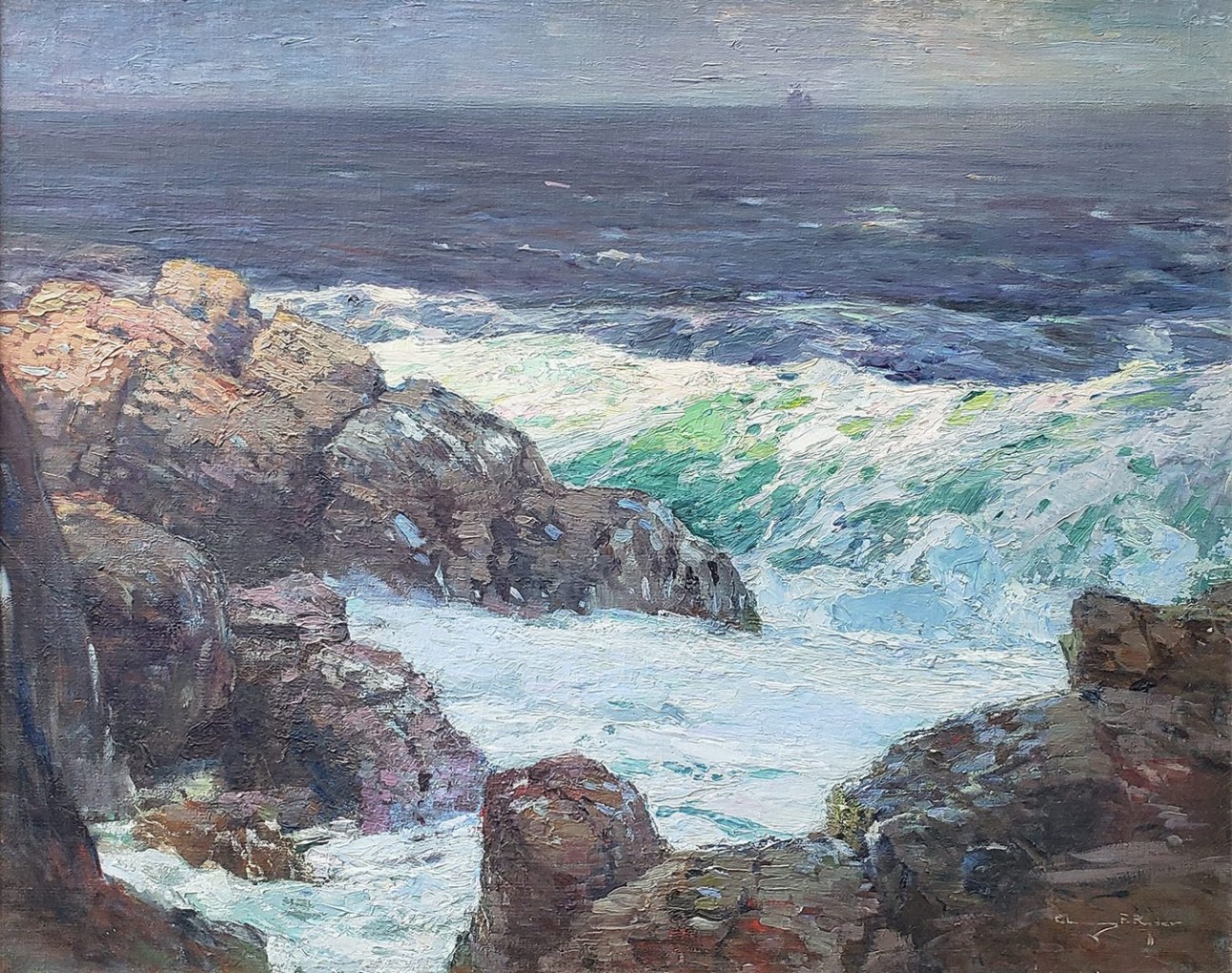 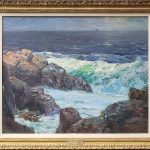 American Tonalist landscape painter, Chauncey Foster Ryder, was born in Danbury, Connecticut in 1868.  In 1891, he moved to Chicago and began his artistic training at the Art Institute and at Smith’s Art Academy.

After moving to Paris in 1901, Ryder enrolled at the Académie Julian, where he studied under Jean-Paul Laurens and Raphael Collin.  He showed at the Paris Salon for the first time in 1903.  During the four years that followed, he exhibited annually at the Salon.  Although Ryder maintained a studio in Paris until 1910, he returned to America in 1907 and settled in New York, where he began to show at Macbeth Galleries.

Like many of his contemporaries, Ryder traveled during the summer months.  Among his favorite haunts was the artists’ colony of Old Lyme, Connecticut, where he often stayed at the home of Miss Florence Griswold, a gathering place for artists working in the area.  Ryder exhibited with the Lyme artists in 1910 and 1911 and was given the honor of painting one of the panels in the Griswold house dining room.  During a stay in Old Lyme, he sold a painting to Mrs. Woodrow Wilson.  In 1910, he established a home and studio in Wilton, New Hampshire, where he spent summers for the rest of his life.  Wilton was also a base for Ryder to travel to sites in Massachusetts, Maine, and New Hampshire in search of painting subjects.

“Ryder paints with a freedom and a facility which is not deterred by quibbling details. He is always lyrical and poetic in his approach, and often achieved a certain luminous quality. . . transforming a whole scene into something of other-worldly loveliness.” [1]

Although best known for his oil paintings, Ryder was a proficient draftsman, printmaker, and watercolorist.  He received numerous awards and prizes including a silver medal at the Panama-Pacific Exposition in1915, the National Academy of Design prize in 1934, and a gold medal at the Paris International Exhibition in 1937. He was named full academician of the National Academy of Design in 1920.

His works are represented in many important private and public collections including the Metropolitan Museum of Art, New York, and the Pennsylvania Academy of the Fine Arts, Philadelphia. 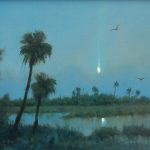 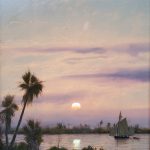 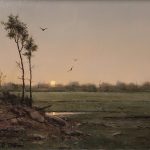 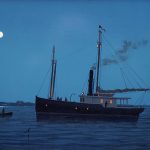 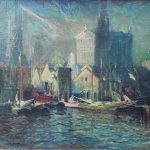 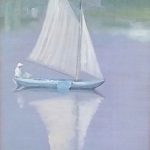