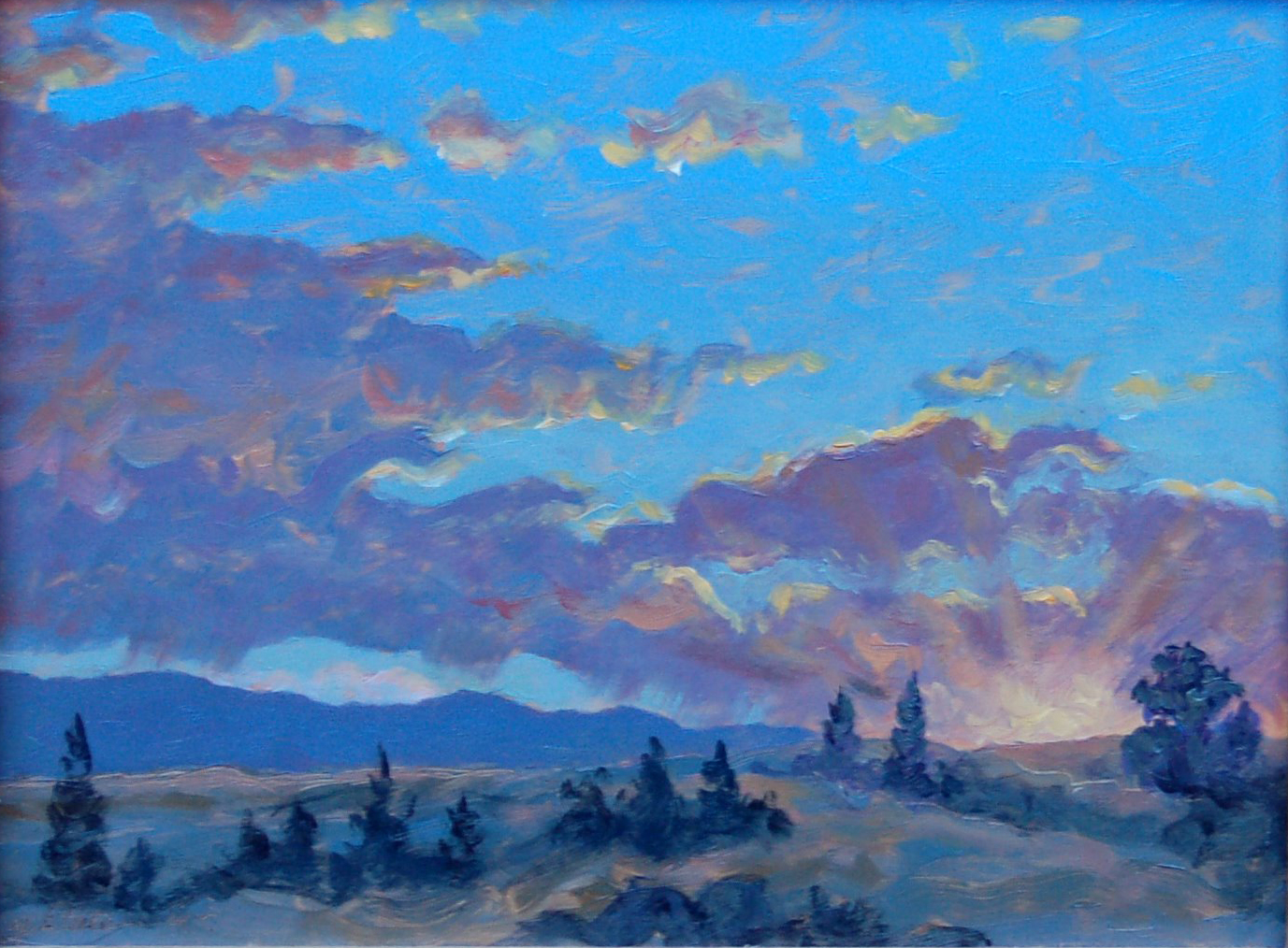 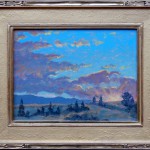 Gayle Blair Tate is a native of Midwest America, born in Abilene, Texas and raised as a world traveler, being the son of a career army officer.  He studied engineering at the University of Wyoming from 1962 to 1964, then graduated from Florida State University in 1967.  He then served in the United States Air Force for five years as a commissioned officer, being honorably discharged in 1972 with the rank of Captain. Desiring to go into studio production, he pursued extensive private studies at the Loch Haven Art Center in Orlando and with private ateliers in Orlando, Tampa, Asheville, North Carolina and Laramie, Wyoming. 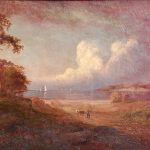 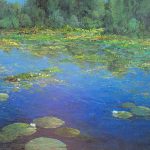 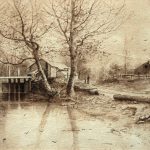 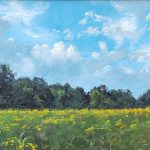 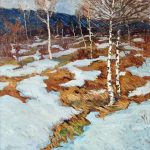 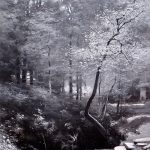 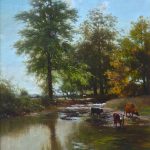 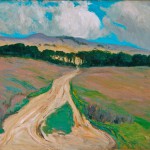 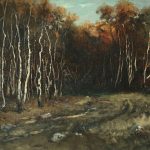 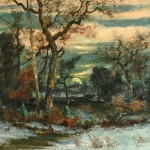 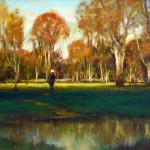 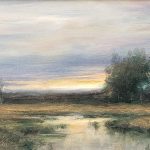 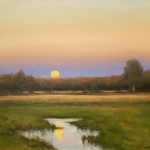 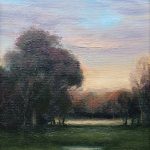 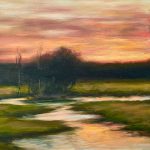 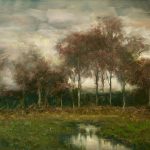 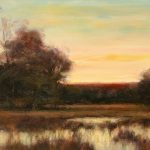 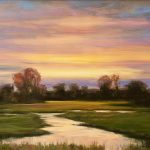 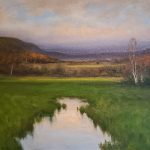 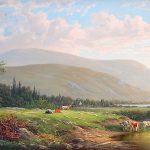