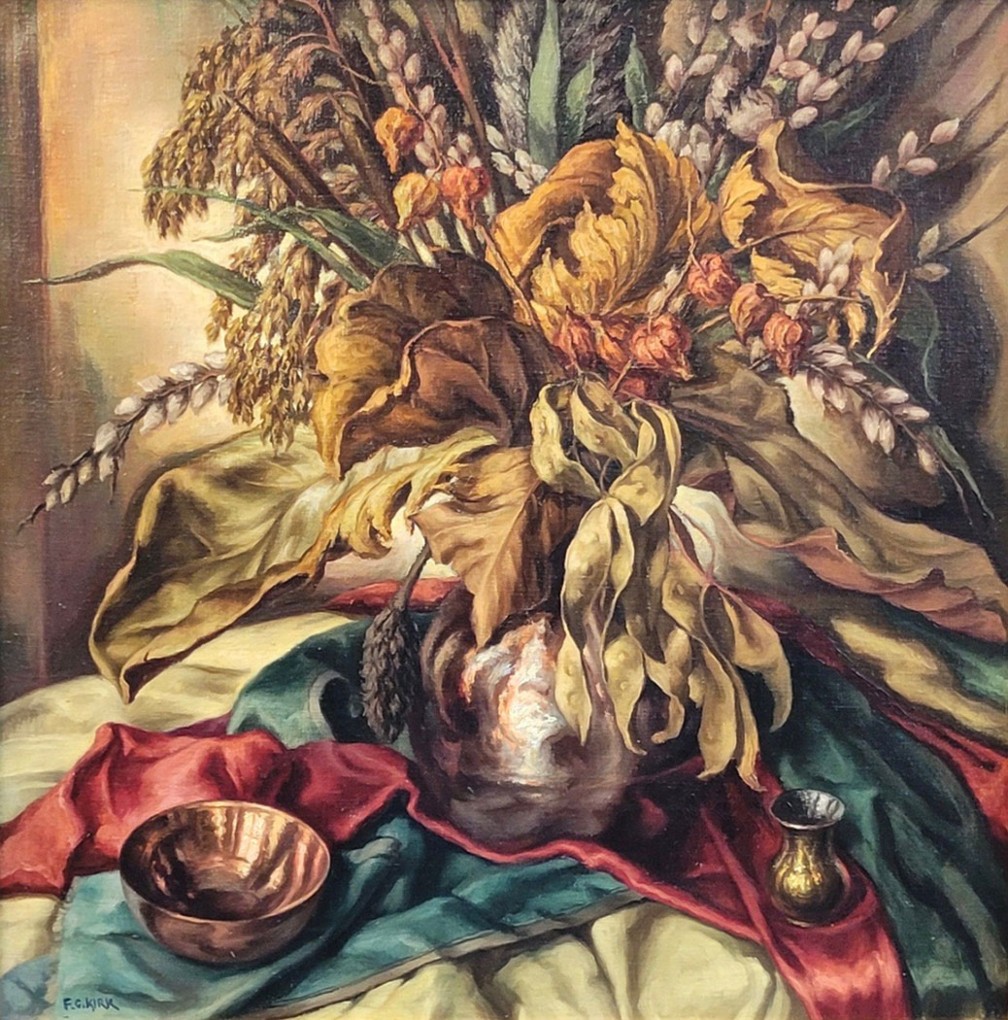 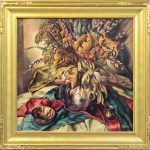 Frank C. Kirk was born on May 11, 1889 in Zitomir, Russia and studied at the Pennsylvania Academy of Fine Art in Philadelphia under Daniel Garber, Celia Beaux and Hugh Breckenridge.  At PAFA he won the Crescent Travel Scholarship.

Some of the museums which have works by Mr Kirk include the following:  The Museum of Western Art in Moscow, the State Museum of New Jersey in Trenton, the Binghamton Museum of Art in New York, the Philadelphia Museum of Art and the Cayugha Museum of History and Art.

His last known address was 38 Union Square, New York City where he died in 1963.